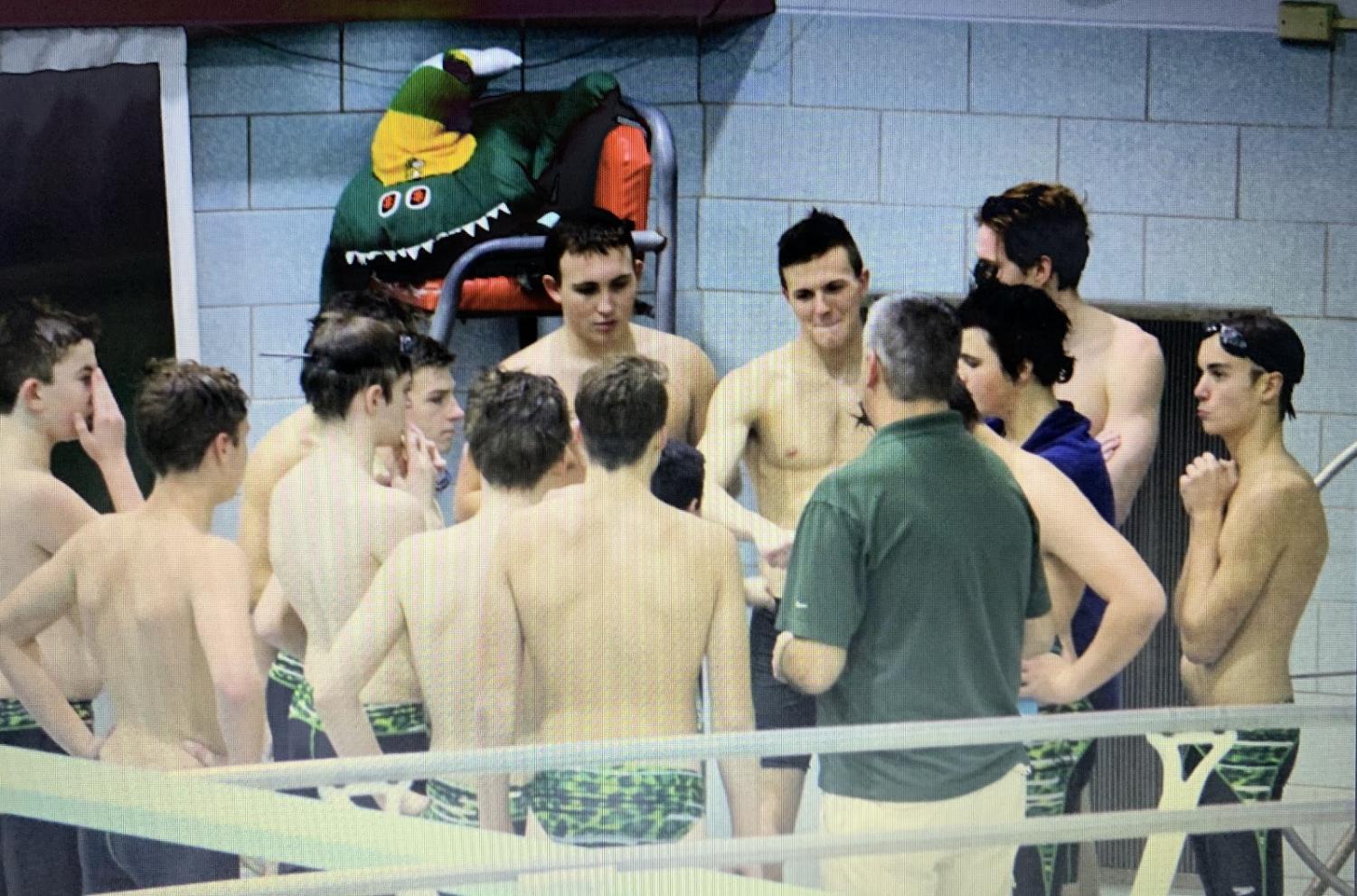 Coach Iggy and his team.

Coach Iggy and his team.

Remembering our Teacher, Coach, and Friend

It is the start of the season for the Lake Shore Boys Varsity Swimming & Diving team, and it is the first swim season since we have lost Coach Chris Ignatowski. Although Iggy wasn’t our coach these past two years, he still set aside the time to make it to at least a few of the swimming and diving meets every season. As the manager of the boy’s team,  it is my job to help with pushing the boys during practice and keeping score during meets. When I first got into the role of the swim team manager (brought in by my good friend Olivia Slotman),

Coach Ignatowski was there, along with Coach Sean Kunkel. However, I had known Coach I long before that swim season, as he was my physical education teacher all throughout middle school. Throughout my years of being taught by him, every day was all about tennis. He coached the Girls Varsity Tennis Team along with Mr. Jeff Sills, and he was always looking to recruit people. And let me tell you, he was pretty convincing! After years of Iggy begging me to join the tennis team, I finally did, although I only lasted about a week. Even though tennis just wasn’t for me, I still had to try, because it was just too hard to say no to Mr. I.

Coach had such a bubbly personality, it was almost infectious. It was so hard not to smile when you were around him. In middle school, my friends and I had an ongoing joke during lunch: how many laps can Mr Ignatowski do around the cafeteria today? It was purely a laughing matter at first, until we discovered that Coach did those laps because he didn’t like to waste a moment of time. He knew how precious life is, and he was constantly working to make the best of his.

Mr. I was a family man, and I’m sure everyone he’s ever crossed paths with knows this. His roles as a teacher, coach and father were all very prominent within each other. Kunkel said, “There was no change in how he treated people, his children, his co-workers, or students and athletes.” It was rare that you had a conversation with him without him bringing up his wife and kids. He was so proud of them. And his role as a father was always present within his roles as a coach and a teacher. He treated all of his students and athletes as if they were his own. During swim season, by the start of practice every day at 3:30, there was no time to be in a bad mood. Coach came every day with the biggest smile on his face, like he had been looking forward to getting here all day. Once it was time for the boys to get in the pool, he was right there on the deck, motivating and guiding them all the way until the minute practice was over. Coach Kunkel said, “He always made the guys and managers feel welcomed and comfortable on the deck. He always had the student athletes’ best interests at heart.”

Coach Iggy was a role model to not only students and athletes, but to fellow coaches and teachers, also. Mr. Sills said he “was a brand new teacher/coach when I  started coaching with Mr. Ignatowski. I gained so much knowledge and experience from Coach I. He was always looking to better himself and those around him.” Coach Ignatowski had the ability to bring out the best in people. It didn’t matter what sport he was coaching: Track, Swimming, Volleyball, Tennis, he coached to the individual,” said Coach Sills.

In honor Of Coach Chris Ignatowski, the  Boys Varsity Swimming & Diving team will be hosting a Chris Ignatowski Memorial Invitational Diving meet on January 11th, 2020. We can’t wait to see everyone there. 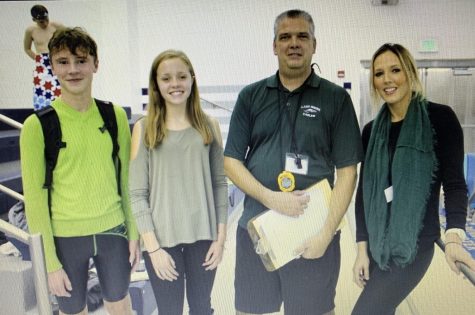