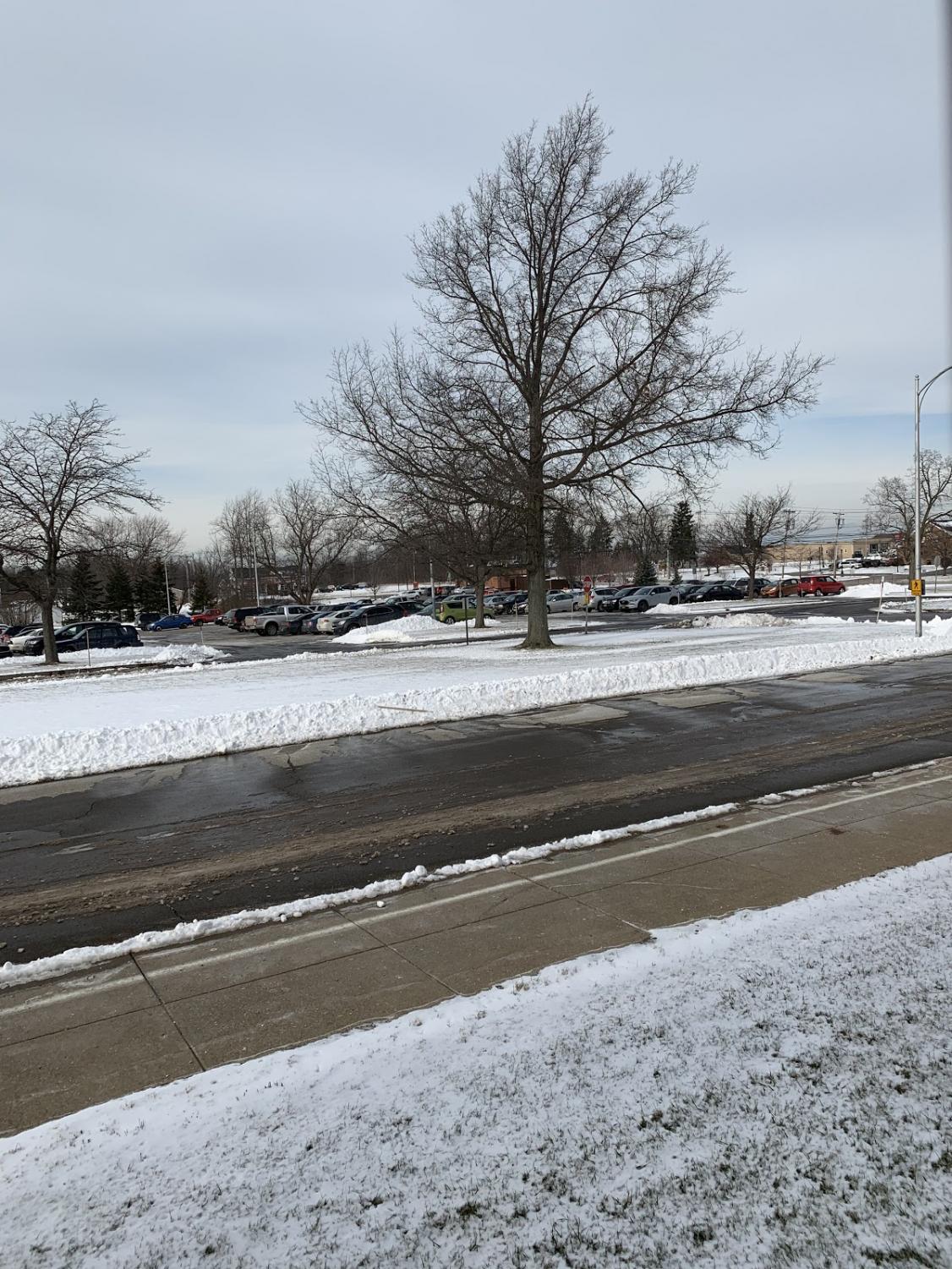 Only a slight coating of snow covers the student parking lot. (Ben Vail)

Only a slight coating of snow covers the student parking lot.

Not a typical winter

This winter has been unusual for its lack of snow. We students haven’t had a single snow day yet and we are mid-way through February.  According to the Weather Channel, Buffalo receives, on average, 94.4 inches of snowfall each year. Last year, we had a massive amount, totaling 101.1 inches. And for this winter, we had less than 40 inches of snow at the end of January,  according to the National Weather Service. The snow seems to melt away really fast, too, leaving us with dirty muddy yards and some flash floods. This could all be due to climate change as weather across the country seems to be acting odd. Florida, for one, has had record-breaking lows, dropping into the 30s and 40s, after coming off a week of record highs.

Many Lake Shore students are fond of the mild winter. “I am not a fan of winter at all,” junior Caleb Stoehr says. “I like warmer weather, spring especially has perfect weather. Though this season has been cold, it hasn’t been as harsh as the previous ones, so maybe climate change is doing some good,” he laughed.

Junior Adam Scott is also a fan of warmer weather. “There hasn’t been that much snow this year which has been great, although I think all of us could have used a couple of snow days. Hopefully, we don’t get too much more for the rest of the season”. It seems like we certainly won’t be getting that much more as January comes to a close. Forecasts show minimal snowfall for the week, keeping up this trend of higher weather.

Whether a fan of cold or warmth, one thing is for certain – this has not been a white winter…at least not yet. 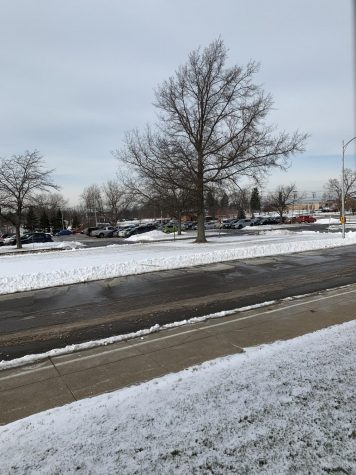