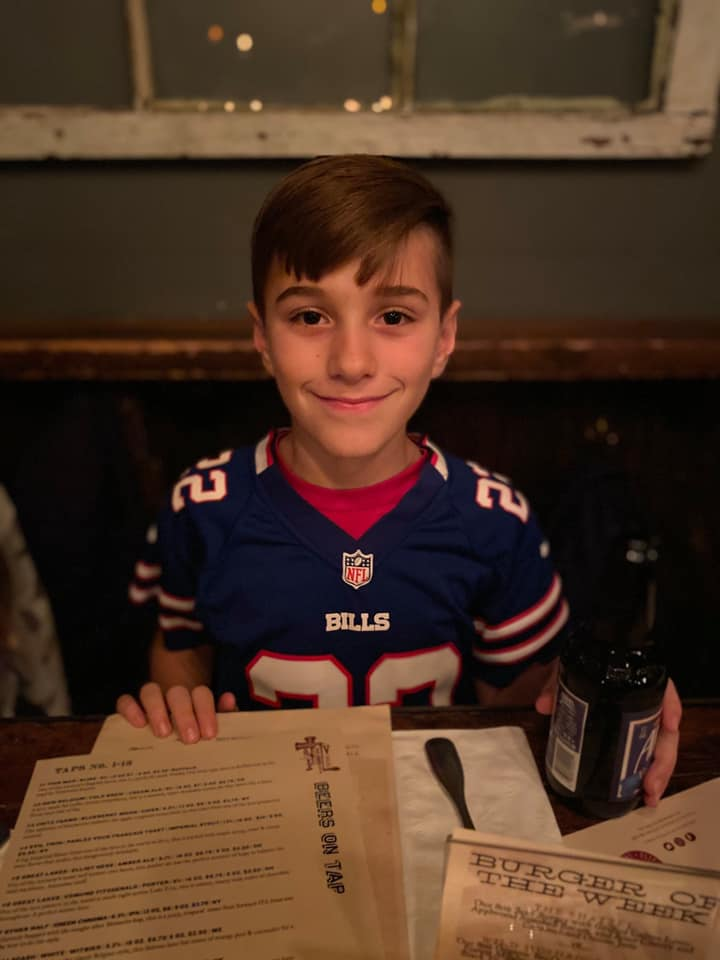 Luca Calanni, as provided by WKBW.

Luca Calanni, as provided by WKBW.

passed away last month due to influenza. According to WKBW Buffalo, Luca “…was passionate about life, everything about it.” His mother tells WKBW, “If someone was sitting alone, he would sit with them. He was that kid.” Luca was an extremely kind, caring child. He always put others first.

According to reports, Luca had received the flu shot prior to getting sick, but his immune system just wasn’t strong enough to fight off the illness. Many people disagree about whether or not getting a flu shot is the right thing to do. Some people think that the shot is sometimes what makes people sick, to begin with.  Others believe that shot is needed to either avoid or to lower the risk of getting the illness. Lake Shore High School’s nurse, Mrs. Binaxas, answered some questions about the issue. She thinks that everyone should get the flu shot and stated, “There are different strands appearing each year and each year the flu shot protects against a different one.” Not only is getting the shot one way to protect yourself from the flu, but keeping yourself sanitized is another. It is very important for everyone to wash their hands thoroughly during flu season.

The Calannis want their son not to be remembered as a statistic but as a person. They want everyone to know that Luca was a very kind, outgoing boy. He really enjoyed sports, especially Buffalo sports. Luca’s father tells WKBW that his son once asked him, “Dad if we win the lottery, can we start a foundation?” He said that  Luca wanted to “help kids who aren’t as lucky as him to be able to experience the things he has.” Luca cared for everyone, he wished to help those in need and make it possible for them to experience fun things.

The flu is a rising danger. We need to do more in order to prevent it so that sweet, innocent children like Luca don’t have to lose their lives. Let’s remember Luca and all of the other wonderful people who have lost their battles with the flu as we work harder to be more sanitized and try to prevent it.