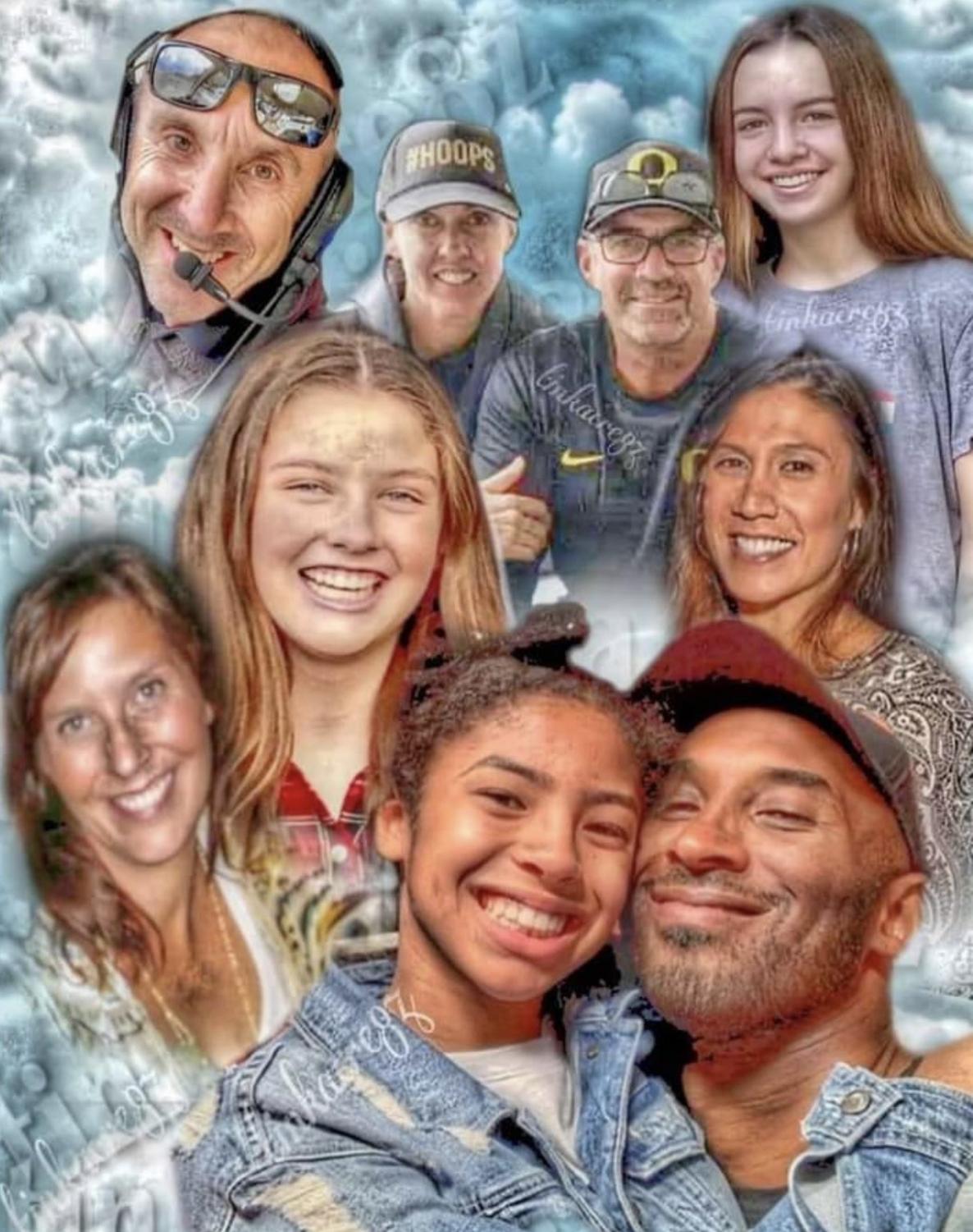 The initial reaction by most, when hearing that Kobe had passed was, “Kobe?… Kobe Bryant?!” Most of us thought it was fake news, and we assumed that Mamba would live forever in his greatness.

At that moment, it didn’t matter if you were a basketball fan or not, you recognized the man to be a legend.

Hearing that there were more fatalities, including his 13 year old potential WNBA daughter, Gianna Bryant, made our hearts even heavier.

Nine precious lives were lost this day: Three aspiring WNBA players, and six devoted parents. Information about the  others survivors is (so far) being kept private, however we do know they left behind loved ones and our thoughts are with them.

Kobe loved the game and it was undeniably true. He joined the NBA for the Lakers at just 17 years old. In just those 20 years, he obtained: 5x NBA championships, 2x Finals MVP, 20017-2008 NBA MVP, 2x Olympic gold medalist, 18x All-Star, and won an Oscar for Best Animated Short Film. In his final game, he scored 60 points against Jazz and retired with 33,643 career points.

Most importantly, Kobe died being a “girl dad.” He had four girls: Natalia, Gianna, Bianka, and seven month old Capri, along with his wife, Vanessa. He loved every moment of having daughters and once said that he “wished he had 5 more.”

Lake Shore high school teacher, Dan Gerken, who has been a former varsity basketball coach for the school and now is the Associate head women’s coach at D’youville College, reacted to his death. “I’m impressed with how he changed the direction of his life after an incident that happened early on in his career. I admired how he advocated for women in sports while being a top male role model.”

Jadyn Jones, Lake Shore Varsity Girls basketball senior who played against Springville on January 27, 2020 (with a lead of 56-49; 26 of those points coming from her) wore her purple Kobe 9’s. “I was aiming for 24 points to pay homage to Kobe’s Death. Ever since I was a kid, I’ve been inspired by his work ethic and drive to be better.” On that Monday,  Jadyn displayed true Mamba mentality.

My prayers go out to Vanessa and all of the other families that were involved in the terrible accident.