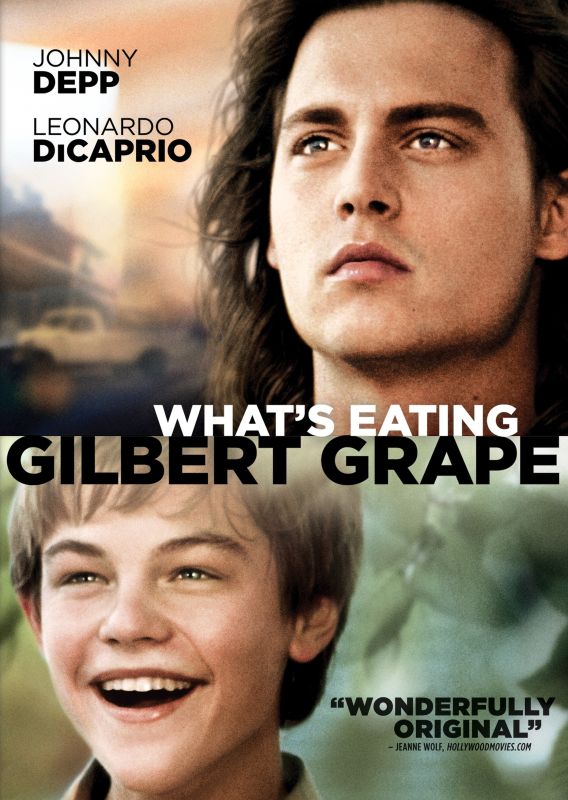 An old movie from 1993 will always have a special place in my heart. It is called What’s Eating Gilbert Grape and is classified in the movie world as a romantic comedy-drama. In my opinion, I think it is more of a comedic- yet- sad movie. There is some romance, but the “side story” is more significant. It is about a family of four kids – two boys and two girls – and their mother.

Without any spoilers, I would like to give a synopsis of the movie before my “official” review. The main character, Gilbert Grape (Johnny Depp),  has a lot of responsibilities taking care of his whole family. It is especially difficult because his younger brother, Arnie (Leonardo DiCaprio), is mentally impaired and his mother is extremely overweight. She does not leave the house because of her size. Gilbert works at a local grocery store to help his family get by. The grocery store is not doing very well as a business, either, and it’s clear it will have to close down sooner or later. The whole family is awaiting Arnie’s 18th birthday. They plan a big party and prepare for it for a long time. After the party, something amazing happens to one of the family members (no spoilers here). The next day, Arnie’s life changes forever. At the very end, Gilbert explains how the family progressed in one year. This movie is uplifting, funny, and sad all in one.

What’s Eating Gilbert Grape gets high marks from me! Out of a scale 1-10, I give it a 8. It was a great movie and all the actors really portrayed the characters well. Leonardo DiCaprio played an amazing Arnie. He took the part and ran with it (literally). It was cool to see how young Johnny Depp was, too! Honestly, at first, I did not recognize him. There are a few things that I would change about the movie, though. I would not have as much romance in it. I personally think it took away from the development of Arnie’s character. I understand the movie was about Gilbert and his life, but it took away from how Gilbert handles the trouble Arnie encounters.

I would definitely suggest watching What’s Eating Gilbert Grape. It is on Netflix and you should take the time to sit down and be entertained. We have a lot of down time now and it’s a perfect time to enjoy some good movies. 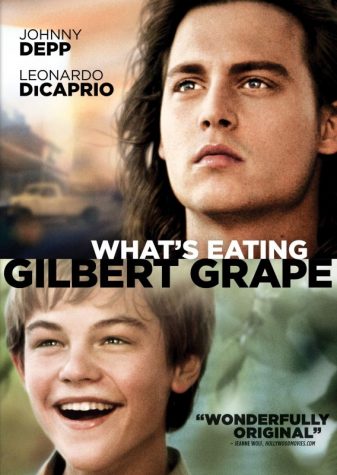