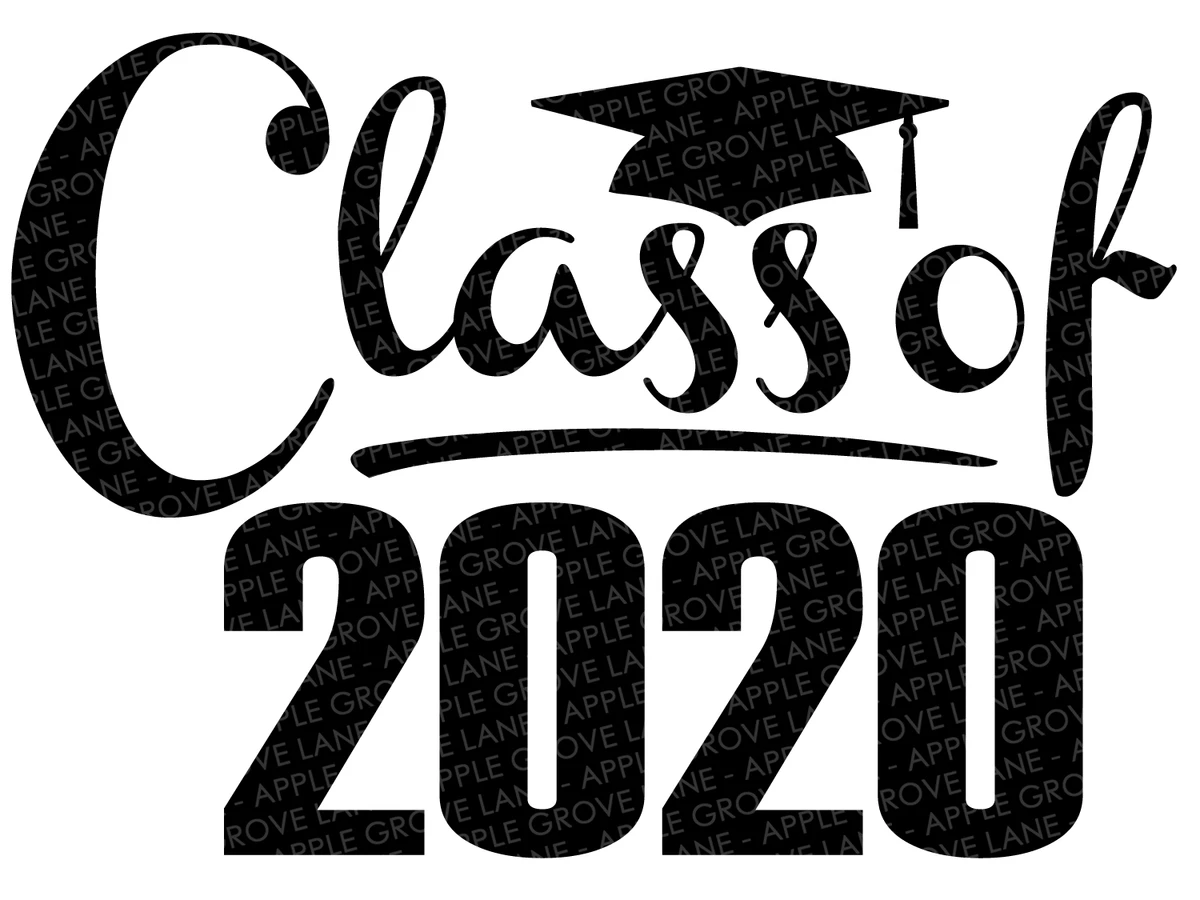 Culture: What has Influenced the Class of 2020?

Almost nothing is constant in today’s day and age. Every day, things are evolving — whether it be technologically, socially, educationally, etc. But one aspect of our daily lives that changes almost every single day is pop culture. Whether it be movies, TV, music, books, or more, new things seem to be coming out more rapidly than ever. And with the convenience of streaming services like Netflix, music apps like Apple Music or Spotify, and literature apps like Audible or Apple’s Books app, pop culture has had a huge impact on our lives growing up. But it seems like there were a couple specific things that really shaped us a class and as a generation.

One of the most influential aspects of our lives currently is the music we listen to. With AirPods and other bluetooth headphones starting to trend last year and the constant availability of new and old music with apps like Spotify, Apple Music, and Pandora, music has become a huge part of our lifestyles. As we grew up through the 2010s, the genre that gained the most popularity (it seems) has been Rap/ Hip-Hop. With artists like Post Malone, Drake, Travis Scott, and so many more blowing up throughout these past few years, music has changed greatly since the turn from the 2000s to the 2010s. But in the past few years we have also had international music and artists start gaining traction in the U.S. Whether it be K-Pop (Korean Pop) or Latin music, for example when “Despacito” by Luis Fonsi went viral in 2017, it seems like we are finally venturing away from the “American” music we’ve been listening to for so long and trying something new.

As we’ve grown up, one thing that has become more and more abundant in our lives is streaming services. I can remember when I was younger ordering DVDs off Netflix and waiting for a week to watch half of a season of a show. But now we have Netflix, Hulu, Prime Video, Disney Plus, and more. Almost any movie we can think of is right at our fingertips. It seems that some of the biggest movie franchises of our generation are Marvel, Star Wars, etc. But it also seems like in these past few years we’ve started to drift away from the big CGI movies and more to different, lower budget, indie films. I have watched my fair share of movies during this quarantine and one of my favorite, more independent films I’ve watched was called Lady Bird. It seems like this film was, in a sense, the beginning of the indie film era because of its tremendous amounts of praise and award nominations, even winning a Golden Globe in 2017. And don’t get me wrong, I love a good Iron Man or Spider Man movie. But with the times changing also comes a change in cinema.

But the arts aren’t the only things that have changed as we’ve grown up. Our generation has become much more involved and have started to care more about social change. We have grown up using social media like Instagram, Snapchat, Twitter, and more recently TikTok. And when we were younger we just used it to post cringey mirror selfies and pictures of our friends. But now we are actually using our knowledge of technology for good. During this last week, almost my entire Instagram feed has been about the Black Lives Matter movements and protests. And I am not upset about it anyway. Everyone I know is getting involved, sharing resources, links, and petitions to sign. I’d much rather see this than random pictures of people I’ve never even spoken to. One of the earliest uses of media for social change at our school that I can remember was our walkout during our Sophomore year for the shooting at Marjory Stoneman Douglas High School. There were walkouts all across the country against gun violence which just proves how far social media has come and how powerful people our age actually are.